Life In The Wilderness 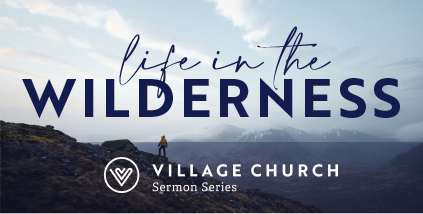 Three decades after the ministry of Jesus, life was chaotic for Christians in the Roman empire. Serious earthquakes occurred. Christians became scapegoats for the disastrous fire that destroyed much of Rome, and as a result were rounded up and put to death by the most horrific means. A Jewish revolt was put down by the Roman Army, leaving the temple in Jerusalem destroyed again. During this tumultuous time, someone we call Mark wrote the first Gospel. He tells the story that changes the world. In this series we will travel with Mark from the beginning to the resurrection. Life 2000 years after Jesus remains chaotic, but perhaps this story will change us. Mark bears witness that there can be abundant life even in the wilderness.